Anarcho-syndicalism roared. From Tirso de Molina square to the outskirts of Colon sq passing through Cibeles and Atocha av, becoming a progressive, moderate and warm day in a revolutionary demonstration. Showing that our message is valid and it is necessary to overcome and overthrow capitalism.

The demostration finished with an "a" circulated waving in the City Hall of Ana Botella, Mayor of Madrid, to be seen from her luxurious office. And it hurts. It really hurt to them Fascists. Contemplating thousands of anarchosyndicalist under a sea of ​​red and black flags, shouting in unison against this system and all his accomplices and stung them and, even more satisfying, attacked their nerves.

They know we are their enemies, that we do not sit down to stage the "social peace" with lords and government. They know that without the sold intermediaries to keep control over all of us things get ugly for them. 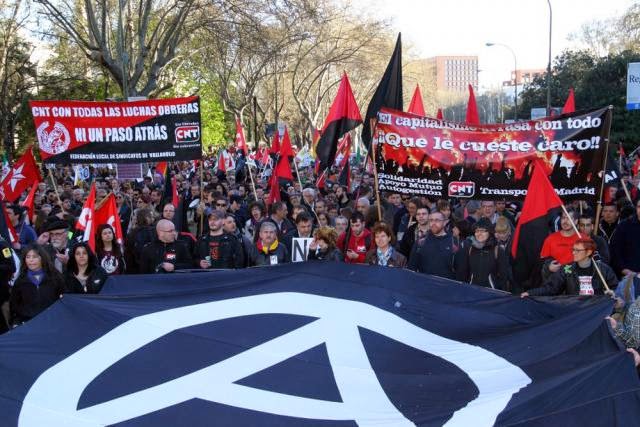 Pain infringing daily with their settings, their liberal policies, his vigilante torture and contempt for our lives, the answer was 22M . And so they are now scaring about the future. Our response has made them get rage and act in the best way they know: control the media to disseminate the same editorial line, provision of false for the criminalization of participants and increased repression and control of dissents. And with that show of force and that dignity is how we have to continue, until their fall.

We will not forget that exemplifying images that will become historical, the banner with "No Pasaran" resisting the onslaught of the repressors, the Solfónica playing loudly when the policial assault starts on Colon sq, or cenetist members down Atocha  street shouting "Here is, The Anarchosyndical!"(nickname of CNT).

March 22 anarchosyndicalism roared, and now just keep walking to overcome the capitalist system once and for all.

What follows the bank default? That is, bank rescue and welfare cuts under the guise of reducing the State debt generated by the people. Lies. Fascism in its purest form. Wellcome to the West!
____________

Origin of the bubble 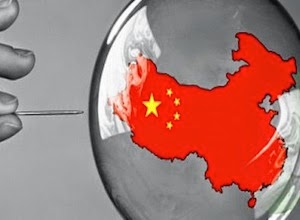 Property speculation was fueled by the rate of money supply growth (M1 ) and its broadest form of money is M2 . Both M1 and M2 have fallen to levels not seen in the last 15 years and it appears that will remain for a long time in this area.

During the bubble period (and during the global crisis), China did not apply the brakes and steel production doubled after the 2008 crisis, in regression. This stimulated global demand for raw materials and helped inflate the prices of commodities into believing that China could take over the economic control of the world. This favored the emerging countries and the prosperity generated new bubbles will also suffer a puncture with forced landing. elblogsalmon.com

Evidence of the explosion bubble
Evidence that this bubble exists and is large, suggests itself when comparing two indicators.
On the one hand, according to the central bank itself, just last year targeted funding to the private sector grew by 20 percent (while the nominal GDP only made 9.5). All capital used for speculation.

Furthermore, despite the flood of liquidity, inflation remains at a surprisingly low: 2.5 percent in 2013. That is not intended for investment in the full range of products, but focuses on the speculative and financial products. eleconomista.es

So far 2014 has been a steady downward trend in the price of commodities, especially minerals. Gold, silver and copper have fallen more than 30 percent from their peak and this trend may continue. Complex horizon for countries who develop their production models based on exports.

Also confirms the systematic decline in stock index Shanghai, which has completed three years of lost of money by the impact of the decline in global demand begins to lead in their industry, more over in the export industry. If Germany has been falling business start to 2003 levels, the surge in China can surpass this since keeps strengthening its export industry. elblogsalmon.com

When the bubble bursts ... 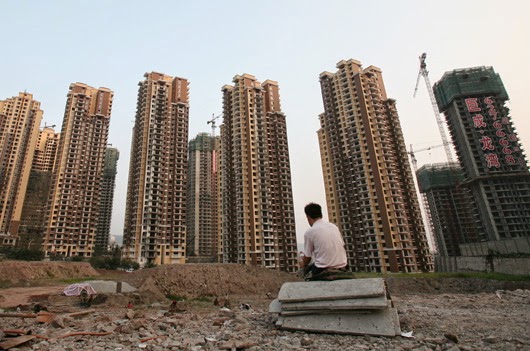 China has become one of the world's most indebted countries and their debt exceeds 200 percent of GDP, more than 15 billion dollars, of which 80 % is government debt according to official data.

The figures speak for themselves. Since the collapse of Lehman Brothers in 2008, the level of domestic borrowing in China has increased from 9 to 23 trillion. An increase of 14 billion in just over 5 years. Is a colossal amount of money that has been allocated through loans to invest in all types and variety of assets at the time they begin to fall in price may trigger all alarms.

... China new victim: After the bank default the rescues come. The "State Capture "

Has been rumored about the possible default on January 31, 2014 in a Chinese investment fund high yield available from the ICBC, the world's largest bank by assets, invested in the mining company Zhenfu Shanxi Energy Group and accumulates 5,900 billion yuan in debt and whose managers look like are desperate for liquidity (One of their CEO and was arrested more than one year ago trying to illegally take deposits with high debt to finance the company). gurusblog.com

The miraculous last-minute deal could avoid the first default in China, but the possibility of a high caliber banking crisis remains latent. Fears of a chain of defaults in China threaten to destabilize the precarious soundness of the global banking system. mamvas.blogspot.com

After producing over 70 million tons of steel per month, the Asian giant steelmakers will take a long break, since the housing bubble China will suffer a sharp slowdown in the Spanish style. Recall that a 2011 article pointed out that the real-estate bubble China outshone all other bubbles.

The ghost towns in the style of the United States (California) and Spain emerge as true monuments to the collective waste. elblogsalmon.com
____________

Although it is a remote possibility, the IMF and the BIS do not leave their joy just thinking about the possibility of China to swallow whole in a single game . The internal work carried by the capitalists moles dig in the PCC suggest that the possibility is real.

Fellow , States are the fingers of the Banks , the Banks are brain states. Abandon your system, abandon its economy by the Libertarian Communism !
Published by Pablo Heraklio en 12:56 No hay comentarios: 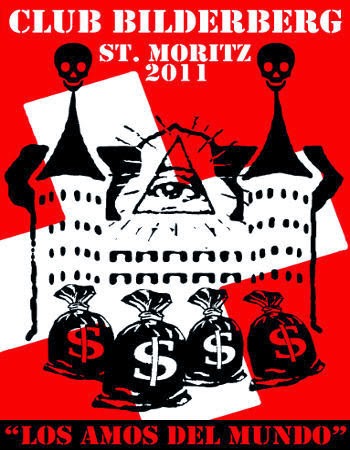 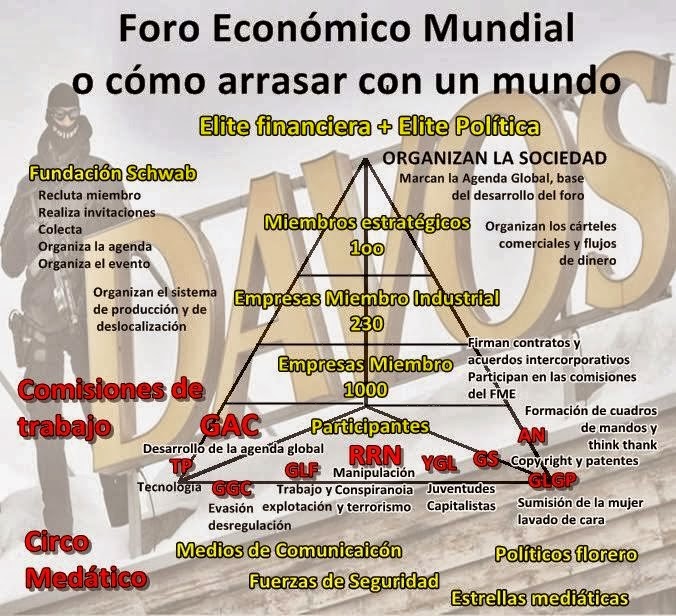 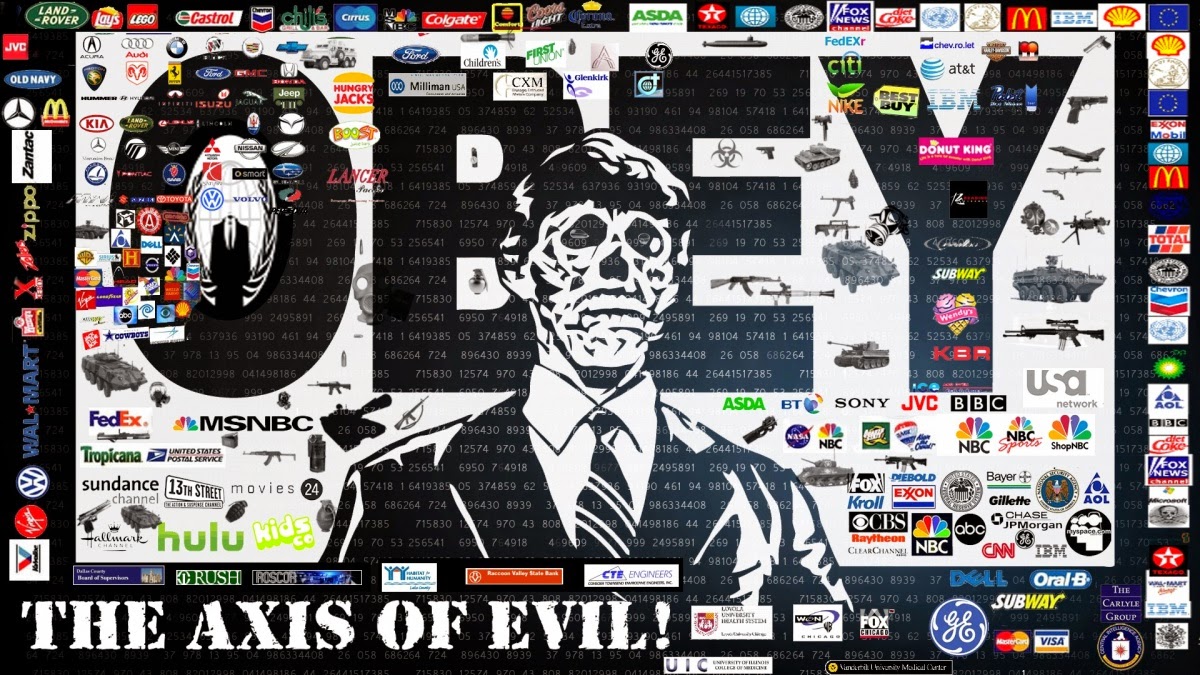 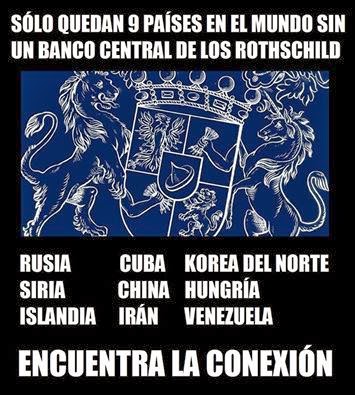 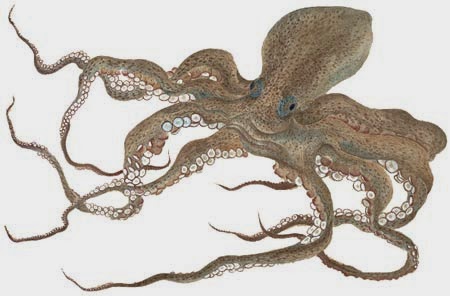 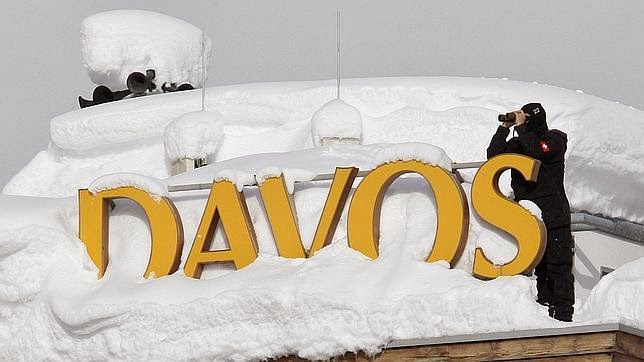 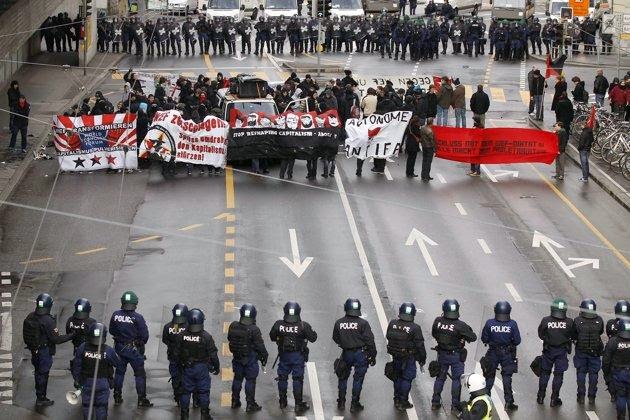